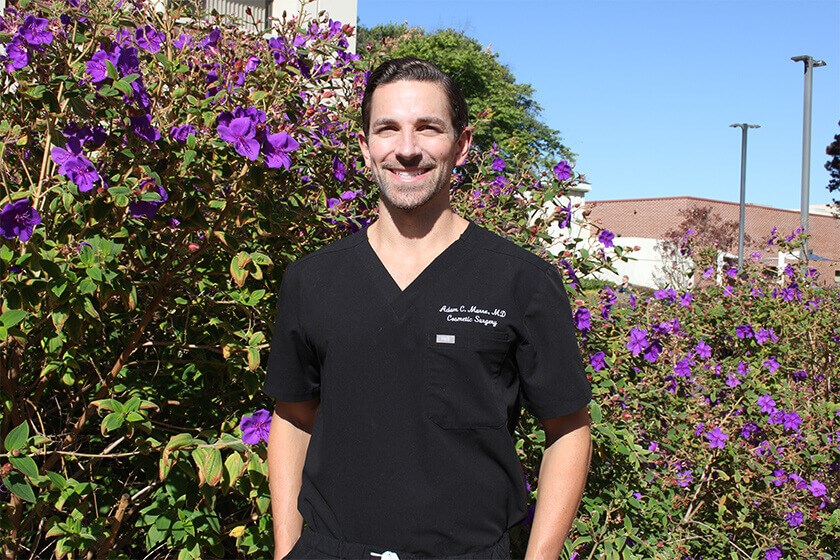 Dr. Marre is a California native who grew up in the San Francisco Bay Area. He attended California Polytechnic State University San Luis Obispo where he earned his Bachelor of Science degree in Biology and a minor in Biotechnology. He continued his education at the University of the Pacific, Arthur A. Dugoni School of Dentistry where he received his Doctor of Dental Surgery (DDS). With a passion for surgery, Dr. Marre was accepted into the respected oral and maxillofacial surgery residency program at the University of Louisville. He furthered his education at the University of Louisville School of Medicine where he earned his Doctorate of Medicine (MD) and completed a general surgery internship within the Department of Surgery. During his six years of oral and maxillofacial surgery residency, Dr. Marre focused on advanced facial reconstructive surgery, orthognathic surgery, ambulatory anesthesia, and facial cosmetic surgery. Upon completion of his residency, Dr. Marre returned to California to complete a highly competitive one year general cosmetic surgery fellowship sponsored by the American Academy of Cosmetic Surgery (AACS). Outside of surgery, he enjoys spending time with his wife in San Diego participating in outdoor activities such as tennis, running with his dog, going to the beach, and hiking local trails.

Dr. Adam Marre is a Fellow at Shumway Cosmetic Surgery

*Individual results are not guaranteed and may vary from person to person.